While many Canadian Christmas traditions are strikingly similar to those celebrated in the U.S., the many diverse provinces have unique takes on the jolly holiday. With influences from Scotland, England, Germany, France, and the U.S., Canadians enjoy a rich holiday filled with family and tradition.

Canadians share more than just a border with the United States. Many of the holiday traditions are similar to those celebrated by people in the U.S.

For example, the Christmas tree is a decoration found in many Canadian homes. Although it is originally a German Christmas tradition, Canadians love Christmas trees. In fact, the country produces about 70,000 acres of Christmas trees each year. Advent wreaths and Christmas wreaths adorn many homes during the holidays, as well. Canada exports about 1.8 million trees a year, and its residents have enjoyed the tradition since 1781 when a baroness placed a tree in her home and decorated it with white candles, according to the Canadian Encyclopedia. 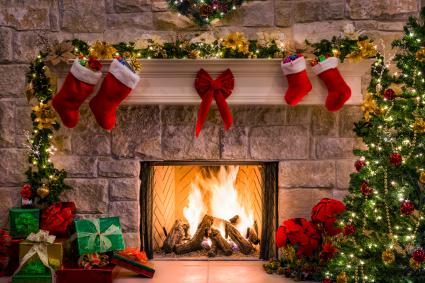 Children anxiously await the arrival of Santa on Christmas Eve, although some families may wait until New Year's Day for present exchanges. Christmas stockings are hung with the hopes of being filled with presents and goodies the next morning. Like Americans, many Canadian children believe Santa comes down the chimney and leaves presents by the tree to be found in the morning. Some families do all of their gift-opening on Christmas Eve instead of Christmas Day.

Christian Canadians often attend a midnight mass, one of the oldest traditions in Canada, in which congregants enjoy a variety of worship music styles ranging from traditional organ and choirs to modern worship bands. Many of Canada's oldest and most beautiful churches are rich with history and offer a memorable atmosphere during the mass. The mass is followed by a large dinner called a réveillon.

Typical foods served during the Christmas holidays include:

The Christmas feast is a big deal in Canada. To give you a better sense of how widespread the Christmas meal tradition is, consider this statistic: Canadians purchase around 3.1 million whole turkeys every Christmas. 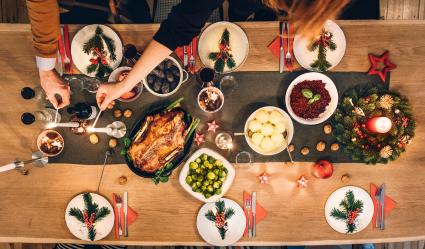 In general, Canadians have been known for restraint in their gift-giving. If they practice restraint in that area, they are more liberal with the giving of Christmas cards, another tradition Canadians share with people in the U. S. It is a popular tradition, and family members often include money in their cards.

Canada is a vast country with many cultures, and the traditions in each province differ.

In the northern areas of Canada, native Inuits will celebrate Sinck Tuck. This celebration involves much feasting, dancing, and the exchange of presents. It is linked to their celebration of the winter solstice, and the meals often include caribou, raw fish, seal, and other foods they love that are native to the area.

Masked mummers often roam the streets of Newfoundland during the holidays. They ring bells, make noise, and ask for candies and treats at homes. If the home's host can guess who is behind the mask, the person must take off the mask and end his or her annoying ways.

In other provinces, Christmas traditions may include the following:

Government buildings of the entire country are lit together as part of Christmas Lights Across Canada. The National Capital Commission started Christmas Across Canada in 1985. It helps unify the country by bringing together the 13 provinces and regions with the capital to create goodwill between Canadians. 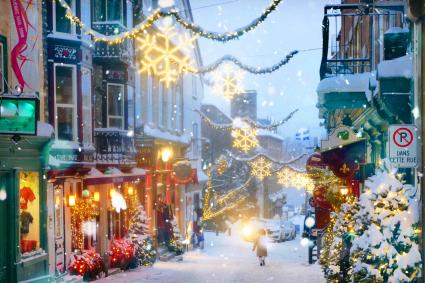 Like other countries around the world, the holiday celebration does not end when the clock strikes midnight on Christmas day. Instead, the holiday season is celebrated by many people through January 6. Two of the major days between Christmas and the first week of January are Boxing Day, December 26, and La Fête des Rois (the festival of kings), January 6.

Boxing Day is a federal holiday recognized by the Canadian Labour Code. It follows the English royalty tradition of bestowing goodwill on to the less fortunate. Historically it was the day after Christmas where alms boxes were opened for the poor at churches, gifts (boxes) were given to the poor and boxes of leftover food were gifted to servants. Today there are several ways Boxing Day is celebrated in Canada:

La Fête des Rois, primarily celebrated in Quebec, marks the end of the Christmas season. It means "Party of the King." A special cake is made with a small bean hidden inside. Whoever gets the slice of cake with the hidden bean is named the king or queen for the day, similar to the French tradition of the three kings cake. 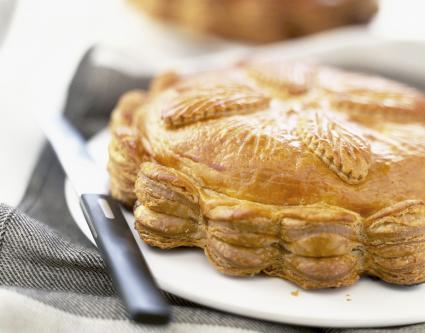 Canada Is the Perfect Place for Christmas

Believe it or not, the items mentioned above are just the tip of the iceberg of what Christmas is like in Canada. With its beautiful, wintry environment, millions of Christmas trees, and rich abundance of varied Christmas traditions, Canada just might be the perfect place to celebrate Christmas.