Decorating for a Victorian era Christmas is a way to incorporate antique decorations along with vintage flair for the holidays. Many Christmas traditions popular today arose during Queen Victoria and Prince Albert's reign over England in the 1800s. The Victorian era is considered to be from 1837 until 1901.

German Prince Albert introduced the Christmas tree to the castle while he was married to the queen. After it became a holiday staple at Windsor Castle, families across England and America began introducing it into their own homes for the season. Often put up on Christmas Eve, it was usually taken down on January 6, the 12th day of Christmas. 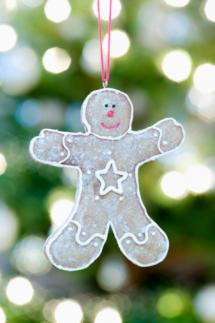 Tree decorations often included homemade ornaments or those from fruits and nuts. As factories industrialized the nation, the production of ornaments, especially glass, increased. Ways to decorate the tree included:

Families gathered around the tree to sing Christmas carols, so playing popular Victorian era carols like "O Come All Ye Faithful", "O Little Town of Bethlehem", and "Away in a Manager" can add ambience to a Victorian home's holiday décor.

One way to do this is to display antique toys that were popular gifts from the era. Place them on a mantelpiece in greenery or beneath a tree. According to an article from Harper's Bazaar in 1881, popular Christmas toys were:

Create a stunning holiday window in homes with bay windows or large front windows. Popularized by the Macy's department store in the 1870s, these windows can be done on smaller scales at home. Ideas and instructions for a holiday window at home can be found in an article Arthur's Home Magazine from 1890. 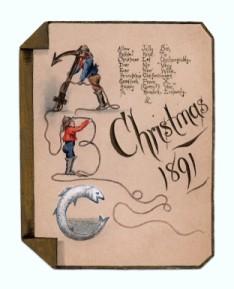 Use vintage Christmas cards to create a stand-alone display or incorporate them amongst other decorations. The first card, commissioned in the 1800s by Sir Henry Cole and designed by J. Calcott Horsely, was actually a postcard featuring holiday scenes and wished a Merry Christmas and Happy Holiday to the recipients. 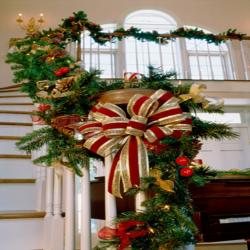 Ivy, mistletoe, and other greenery were often put up in Victorian era homes. Thought to help usher in spring, greenery can be placed almost anywhere. Consider using greens in the following places:

People who love Victorian era decorations but do not have the time, resources, or inclination to decorate their home in the style can often find displays at the following places: 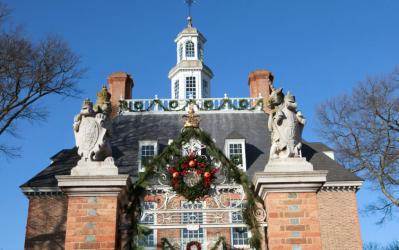