Find a Grinch Who Stole Christmas script for the next school children's Christmas play or to have kids perform as an activity at the holiday neighborhood party. A few helpful tips can get you started on writing your own script adapted for your school, church or group.

Several The Grinch Who Stole Christmas! scripts can be found online, they are not "official" scripts. These are all free Christmas skits available online.

Parents and teachers who want to create an easy Grinch Who Stole Christmas! script can take a cue from the animated special and simply use the book as your script. You can watch the movie as well and get ideas on how you wish to portray each character.

Narrator With Children Acting Out Parts

An adult can narrate the story while the children act out their parts. Teach a few special characters, such as the Grinch and Cindy Lou, a couple of the most impressive lines from the story. This is a great way to create a short Christmas play without a lot of line memorization and rehearsals.

The lesson taught by the overall story of the Grinch can inspire you to write your own morale of the story type script. Keep your focus on one character and how this character transforms during your play.

You can create a fun Christmas project for your children or class by having your kids write their own versions in short skits. Limit each skit to five minutes, so each kid can read their skit.

You can take your kids' skits to a new level by including a little arts and craft, Let each child make a Grinch popsicle or finger puppet for their skit production.

How the Grinch Stole Christmas has been made into three movies. Each version has much to offer in the retelling of this iconic Christmas story.

Dr. Seuss' How the Grinch Stole Christmas! was written by Theodor Seuss Geisel, who penned over 60 books using his Dr Seuss pseudonym. In December 1966, a 30-minute animation film of the book was televised in the United States. Boris Karloff played the Grinch and was also the narrator. The 1966 animation film was an immediate hit. It quickly joined the ranks of television's annual holiday specials. 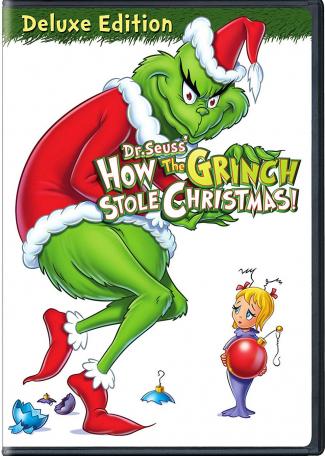 In addition to the animation, in 1994, the first Broadway musical, How the Grinch Stole Christmas! The Musical, opened and continues to be produced. In 2000, The Grinch video game was released.

In 2000, Ron Howard released the movie How the Grinch Stole Christmas with Jim Carrey as the Grinch. The script was adapted from Dr. Seuss and written by Jeffrey Price and Peter S. Seaman. 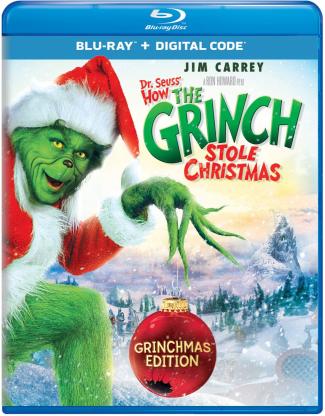 In 2018, Dr Seuss' The Grinch animated movie, with the lead role played by Benedict Cumberbatch, was released. Many Grinch fans report this version of the Grinch has a few softer edges than the 1966 animation and book. It was also based on Dr. Seuss's original story and the screenplay was written by Michael LeSieur and Tommy Swerdlow. 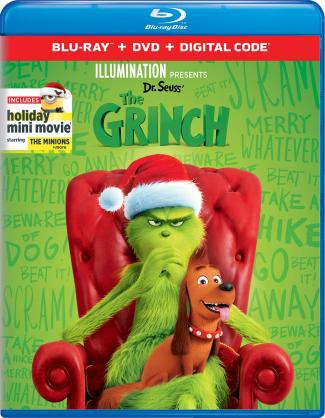 You'll want to always check the copyright rights and laws regarding performing the story of How the Grinch Stole Christmas! This is especially true if your group plans to perform the skit for profit or as part of a non-profit fundraising event.